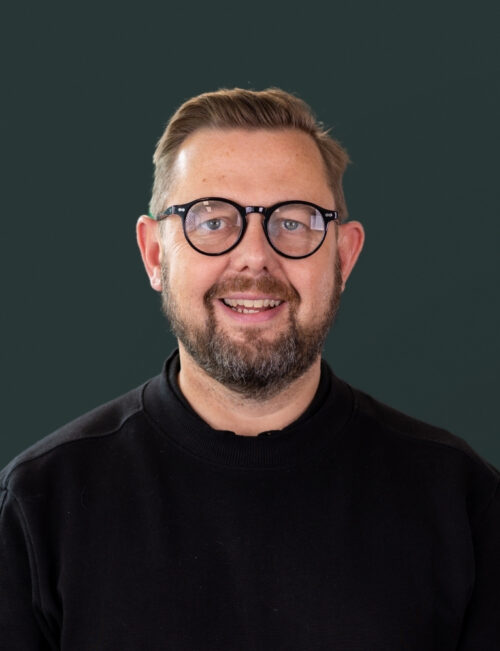 Tim  founded Kubrick in 2016 with Managing Partner Simon Walker in order to solve the accelerating global skills emergency. He holds a firm understanding that a lack of skill and training in next-generation technology will ultimately hold back our society from advancement and benefit to our everyday lives. His passion lies in creating people-centric businesses which improve employability and change lives, whilst building an organization in which he can share its successes as a team. Kubrick is his third business with Simon, having worked together for over 20 years.

Tim began exploring entrepreneurship during his university career, where he studied Civil Engineering. He founded his first business, Project Partners, in 1999, and Hydrogen Group in 2005. He credits his acumen in business leadership to his passion for interpersonal communication and understanding, which he cultivated in his early years in recruitment and financial sales roles. In spite of his academic background in the construction of the physical world, Tim’s determination to be part of the digital revolution and recognition of its widespread impact was his inspiration for Kubrick.

Tim built Kubrick with his partners and employees by drawing on the lessons and experiences of his previous businesses and maintaining a clear focus on its vision and proposition. He attributes our success and growth to his team, who he encourages to be creative and try something new. His ultimate measure for the success of Kubrick - and for himself - is the feedback of alumni who say that they were able to start their careers and achieve their potential because of us.

Digital life is augmenting human capacities, offering previously unimagined opportunities and unprecedented threats. To be part of this change is incredibly exciting.Tim Smeaton, CEO and Co-Founder